Last year, my granddaughter Sarah got a lot of mail. A lot of mail! Thousands of letters and birthday cards came in from across Canada, the States, and from as far away as Australia all wishing her a happy 12th birthday. It meant the world to us, especially because there have been times in the past nine years that I worried that she wouldn’t make it this far.

You likely know her story; it’s been all over the news: Sarah was three years old when she was diagnosed with Acute Lymphoblastic Leukemia. Since then, her leukemia has returned four times and she’s received so many different treatments: chemotherapy, a bone marrow transplant, CAR-T cell therapy, and a stem cell transplant. It’s more than anyone should have to bear, never mind a young girl.

I can’t stress enough how important it is to have a hospital like Stevenson Memorial Hospital close to home. We’re trying to revitalize and grow our hospital; we need your help to do it. Your gift of $25, $50, or maybe as much as $100 will help more and more patients like Sarah. Patients who, even when you don’t know what’s wrong, you know in your gut that something just isn’t right.

Scroll down now and every dollar you donate will be doubled

I remember it clearly: it was a few days after Thanksgiving 2012, and Sarah hadn’t been feeling well. We took her to Stevenson and we were very lucky we did. After waiting in Emerg, a doctor gave us the news no family member ever wants to hear: Sarah needed to be taken to Sick Kids in Toronto – she was septic! There was no time to waste; a helicopter was flying to transport her now! I have no doubt that if she had to take an ambulance instead of a helicopter, Sarah would not be with us today; she wouldn’t have made it.

We all have a story about Stevenson. What’s yours? And how much will you give to ensure that Stevenson is better able to serve you and families like yours… years into the future? What can you give to a hospital that has given us all so, so very much?! 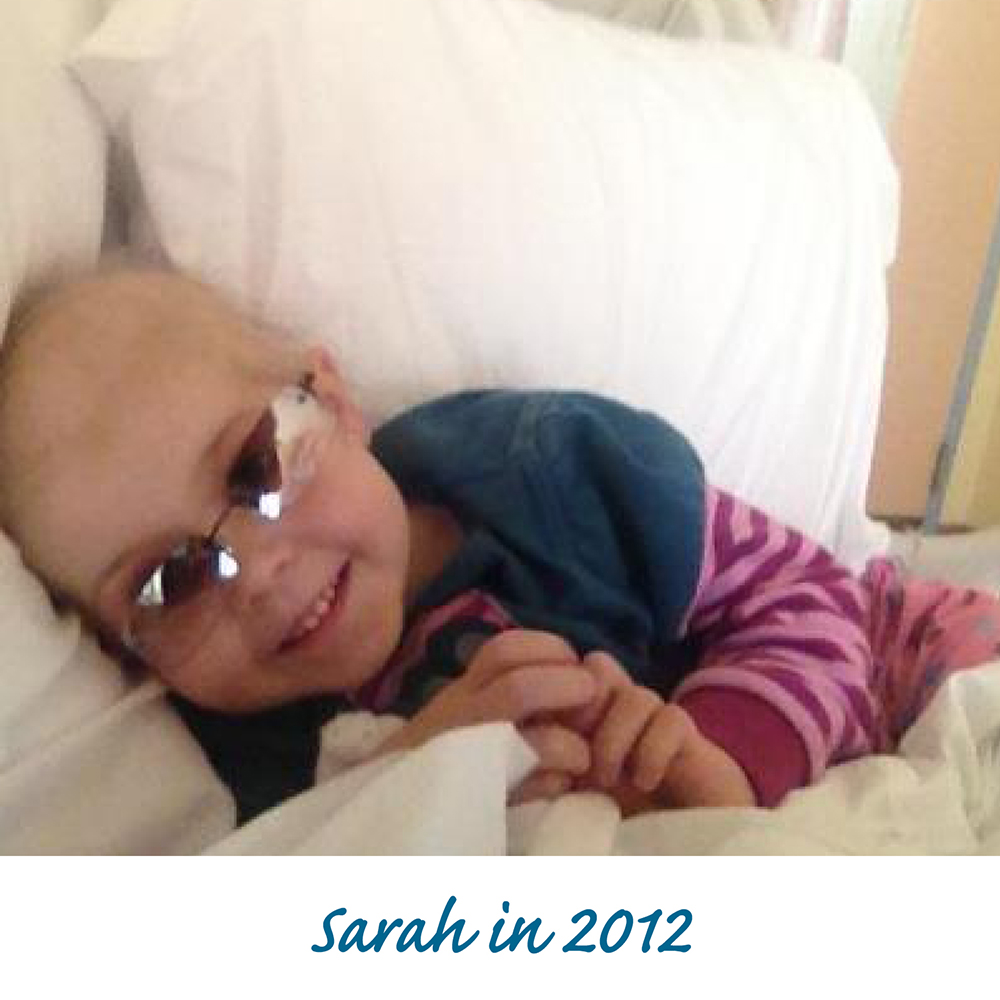 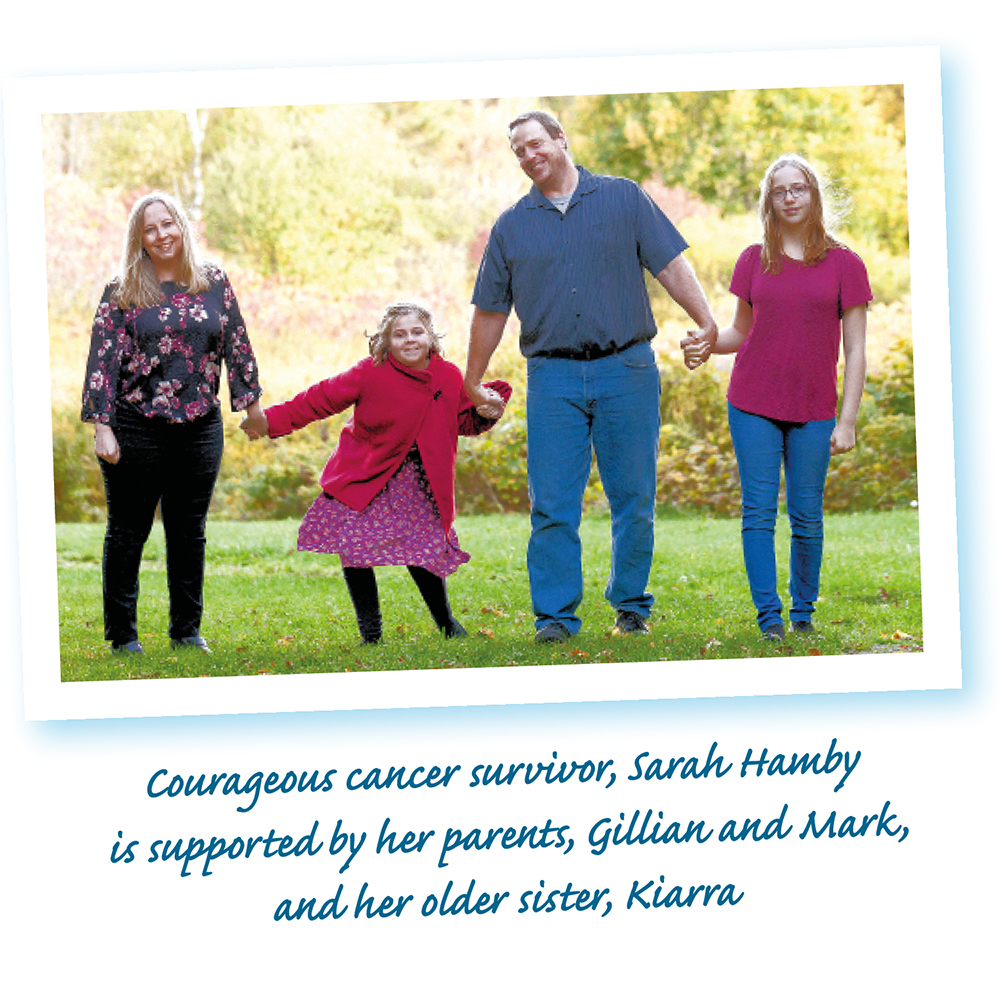 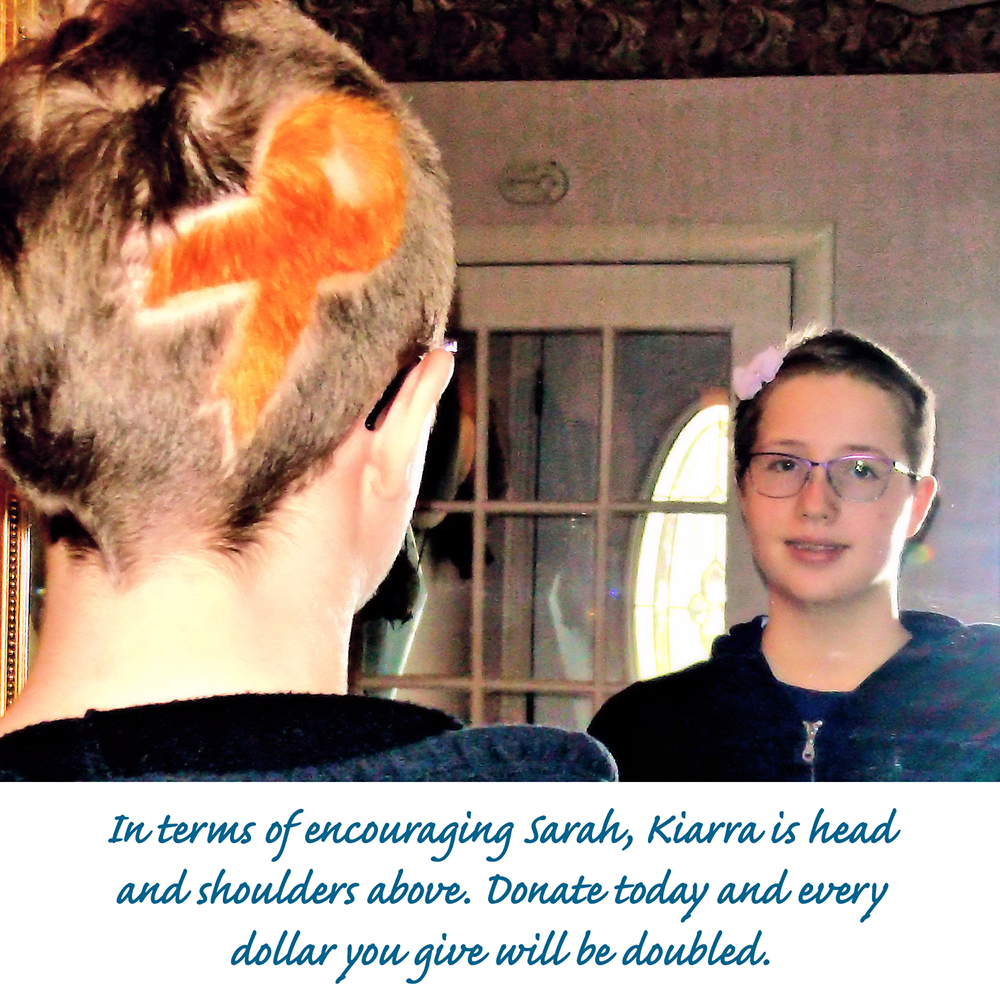 There has never been a better time to make a gift to the Stevenson Memorial Hospital Foundation. Thanks to a generous pledge by The Morningview Foundation, your donation will be matched dollar-for-dollar up to $250,000.

What does this mean? It means that for every $20 you donate before June 1st, 2021, the Stevenson Memorial Hospital Foundation receives $40. Your gifts – and the impact that they will have on our hospital’s future – will be doubled! Donations over $20 will receive a tax receipt.

Scroll down now and every dollar you donate will be doubled

$250,000 is a huge goal, but we know we can reach it with your help and support. As Ann Hamby wrote, “What can you give to a hospital that has given us all so, so very much?”

Your gift will go towards Stevenson’s $43 million ‘Because of you, we can’ Capital Campaign that will help the hospital continue to provide quality health care close to home by:

We all have a story about a time Stevenson has helped us or someone close to us. What’s the reason you’re giving today? Let us know – include a ‘thank you’ story about a Hospital Hero with your gift of $25, $50, or $100 and we will be sure to share it!

Make a gift and DOUBLE your impact TODAY

Donations over $20 will receive a tax receipt

Because of the very generous matching gift, every dollar is doubled!!

And $160 multiplies to become… better health care close to home!